Our History
Raamaan Co was founded in 2015 as an active distributor in animal feed industry in Iran, and soon became a member of Fida-Iran, an established union trade for animal feed whole-sales in Iran. After achieving proper market share in distribution, in 2017 and due to complications of providing animal feed for our vast majority of customers inside the country, we here decided to enter global market by importing essential food commodities such as feed corn, and feed barley. Later in 2018 became a member of Iran feed Grain Importers’ Union.
Our main products in distribution and imports were feed corn, feed barley, rapeseed, soybean, raw and white sugar, rice, and edible oil. 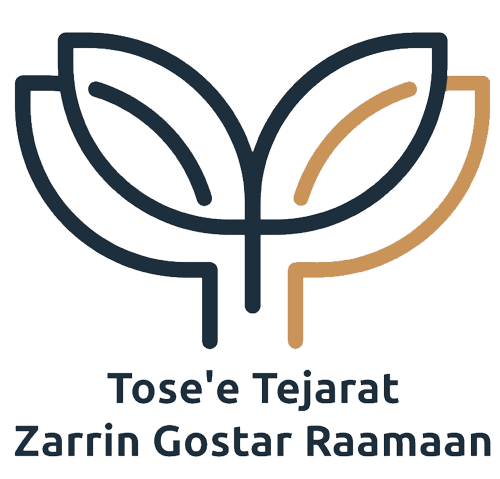