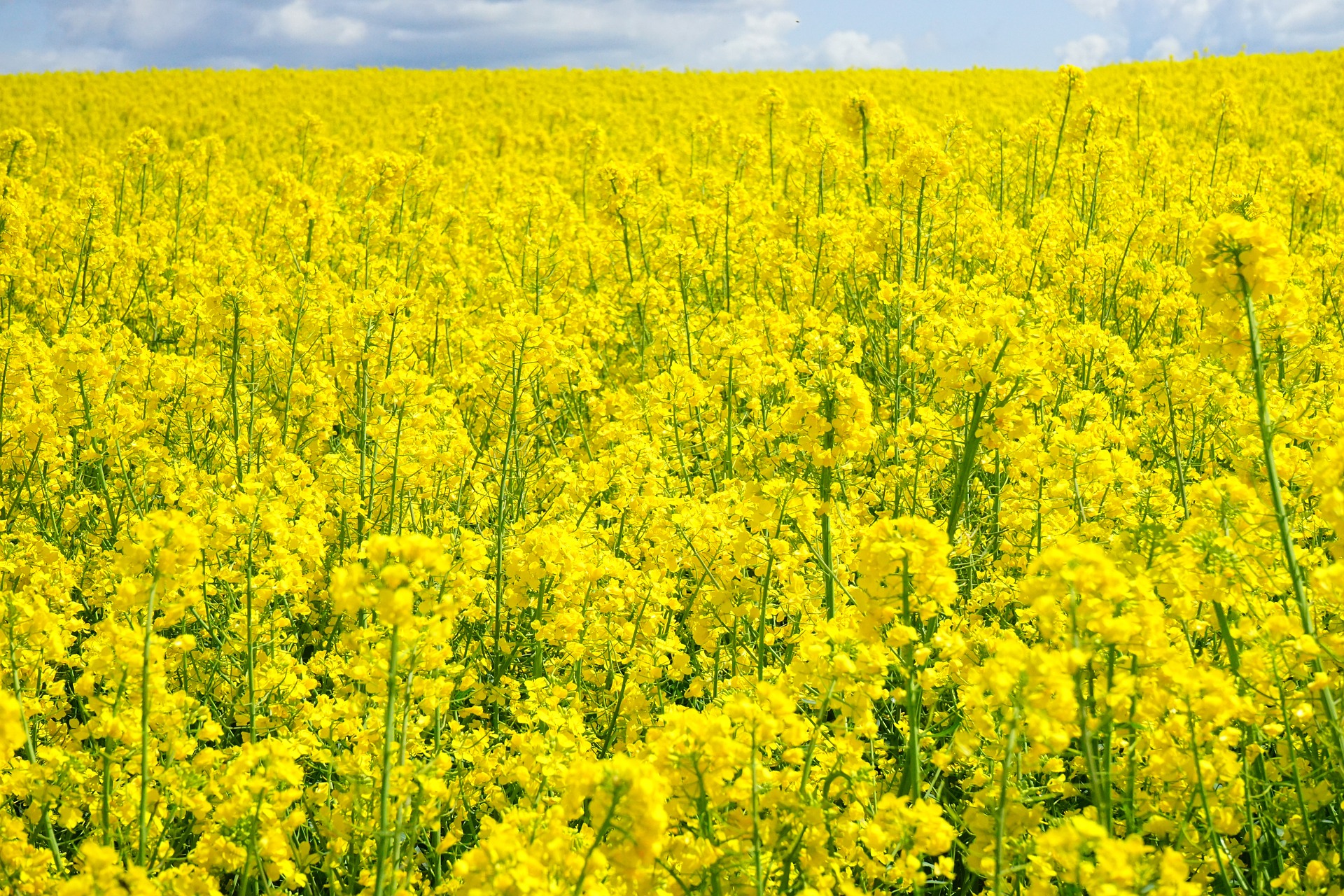 Rapeseed (Brassica napus subsp. napus) is a bright-yellow flowering member of the family Brassicaceae (mustard or cabbage family), cultivated mainly for its oil-rich seed, which naturally contains appreciable amounts of toxic erucic acid. Canola are a group of rapeseed cultivars which were bred to have very low levels of erucic acid and are especially prized for use for human and animal food. Rapeseed is the third-largest source of vegetable oil and second-largest source of protein meal in the world.
Brassica napus grows to 100 cm (39 in) in height with hairless, fleshy, pinnatifid and glaucous lower leaves which are stalked whereas the upper leaves have no petioles.Brassica napus can be distinguished from Brassica nigra by the upper leaves which do not clasp the stem, and from Brassica rapa by its smaller petals which are less than 13 mm (0.51 in) across.
Rapeseed flowers are yellow and about 17 mm (0.67 in) across. They are radial and consist of four petals in a typical cross-form, alternating with four sepals. They have indeterminate racemose flowering starting at the lowest bud and growing upward in the following days. The flowers have two lateral stamens with short filaments, and four median stamens with longer filaments whose anthers split away from the flower’s center upon flowering.
The rapeseed pods are green and elongated siliquae during development that eventually ripen to brown. They grow on pedicels 1 to 3 cm long, and can range from 5 to 10 cm in length. Each pod has two compartments separated by an inner central wall within which a row of seeds develop. The seeds are round and have a diameter of 1.5 to 3mm. They have a reticulate surface texture, and are black and hard at maturity.
Rapeseed is grown for the production of animal feed, edible vegetable oils, and biodiesel. Rapeseed was the third-leading source of vegetable oil in the world in 2000, after soybean and palm oil. It is the world’s second-leading source of protein meal after soybean.

Animal feed
Processing of rapeseed for oil production produces rapeseed meal as a byproduct. The byproduct is a high-protein animal feed, competitive with soybean. The feed is employed mostly for cattle feeding, but is also used for pigs and poultry.However, natural rapeseed oil contains 50% erucic acid and high levels of glucosinolates that significantly lowers the nutritional value of rapeseed press cakes for animal feed.

Vegetable oil
Rapeseed oil is one of the oldest known vegetable oils, but historically was used in limited quantities due to high levels of erucic acid, which is damaging to cardiac muscle of animals, and glucosinolates, which made it less nutritious in animal feed.  Rapeseed oil can contain up to 54% erucic acid. Food-grade canola oil derived from rapeseed cultivars, also known as rapeseed 00 oil, low erucic acid rapeseed oil, LEAR oil, and rapeseed canola-equivalent oil, has been generally recognized as safe by the United States Food and Drug Administration. Canola oil is limited by government regulation to a maximum of 2% erucic acid by weight in the USA and 5% in the EU,with special regulations for infant food. These low levels of erucic acid are not believed to cause harm in human infants.

Biodiesel
Rapeseed oil is used as diesel fuel, either as biodiesel, straight in heated fuel systems, or blended with petroleum distillates for powering motor vehicles. Biodiesel may be used in pure form in newer engines without engine damage and is frequently combined with fossil-fuel diesel in ratios varying from 2% to 20% biodiesel. Owing to the costs of growing, crushing, and refining rapeseed biodiesel, rapeseed-derived biodiesel from new oil costs more to produce than standard diesel fuel, so diesel fuels are commonly made from the used oil. Rapeseed oil is the preferred oil stock for biodiesel production in most of Europe, accounting for about 80% of the feedstock,[citation needed] partly because rapeseed produces more oil per unit of land area compared to other oil sources, such as soybeans, but primarily because canola oil has a significantly lower gel point than most other vegetable oils. 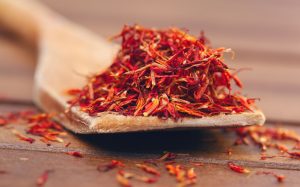 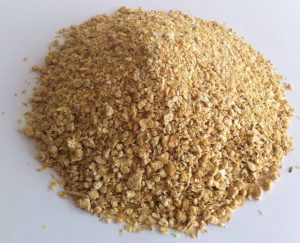 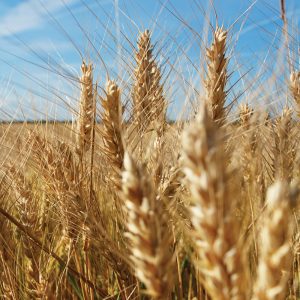 Barley (Hordeum vulgare L.) is one of the main cereal