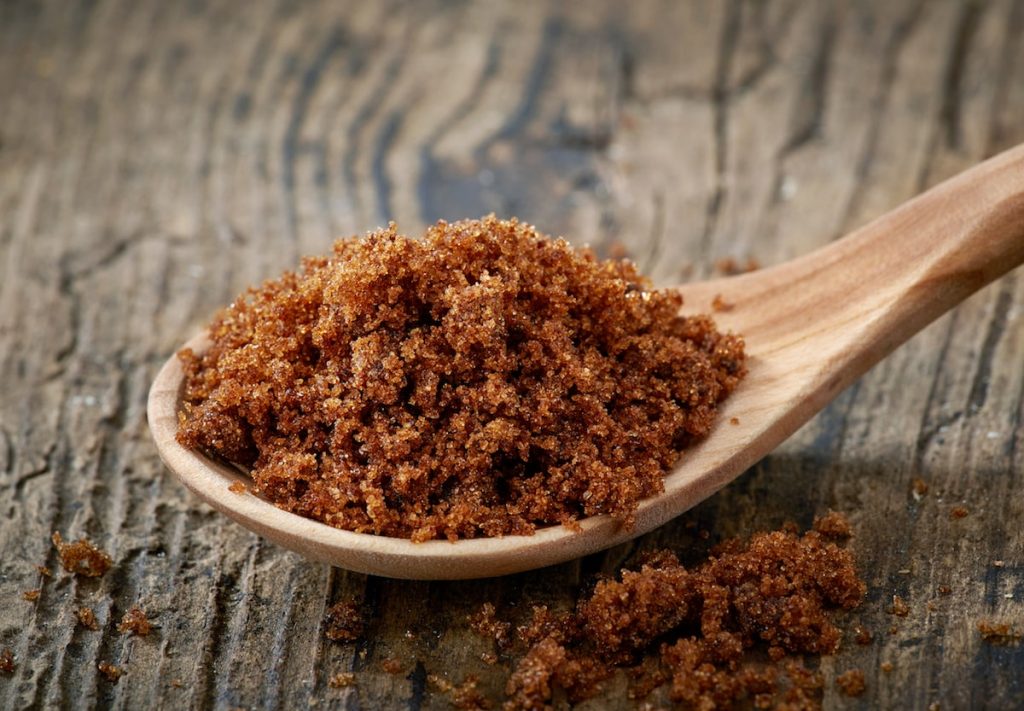 Raw sugar—which is technically a processed food—gets its name from a result of the processing step. As sugarcane is refined, molasses is produced as a byproduct. While the molasses is removed during the creation of granulated sugar, some of it is left in raw sugar. This gives the sugar its golden-brown color and caramel-y flavor. […] 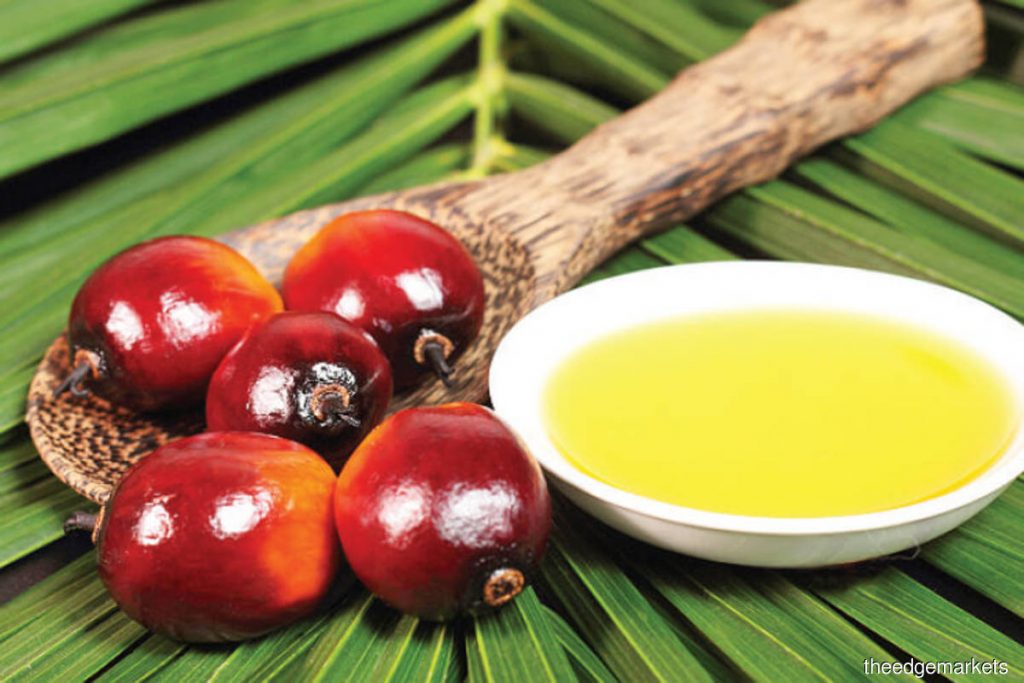 Palm oil is an edible vegetable oil derived from the mesocarp (reddish pulp) of the fruit of the oil palms, primarily the African oil palm Elaeis guineensis, and to a lesser extent from the American oil palm Elaeis oleifera and the maripa palm Attalea maripa. The use of palm oil in food products has attracted […] 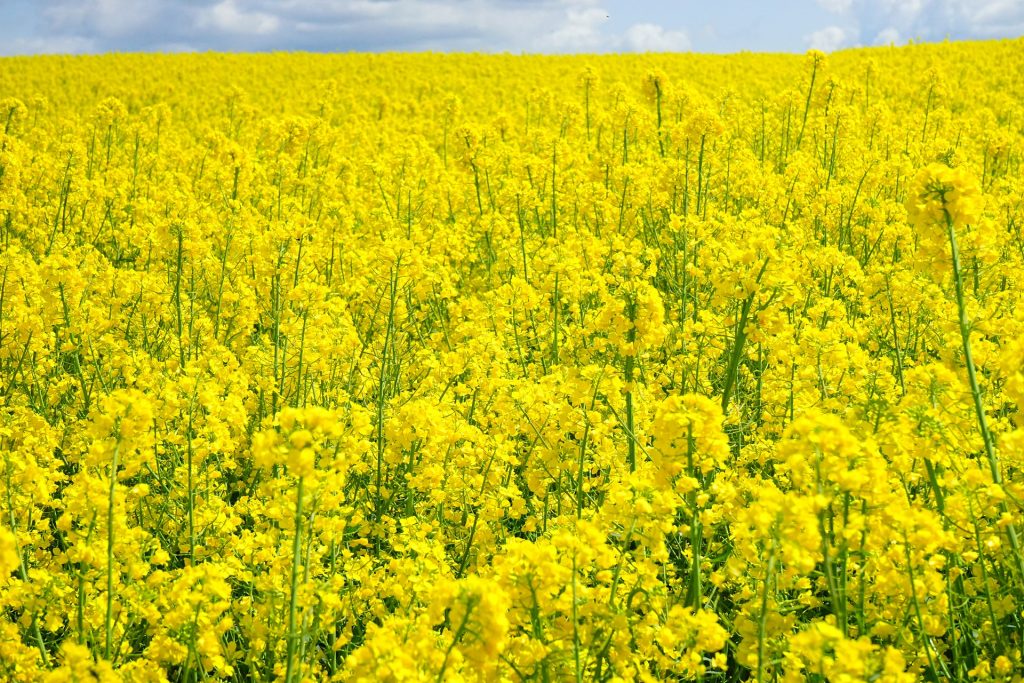 Rapeseed (Brassica napus subsp. napus) is a bright-yellow flowering member of the family Brassicaceae (mustard or cabbage family), cultivated mainly for its oil-rich seed, which naturally contains appreciable amounts of toxic erucic acid. Canola are a group of rapeseed cultivars which were bred to have very low levels of erucic acid and are especially prized […] 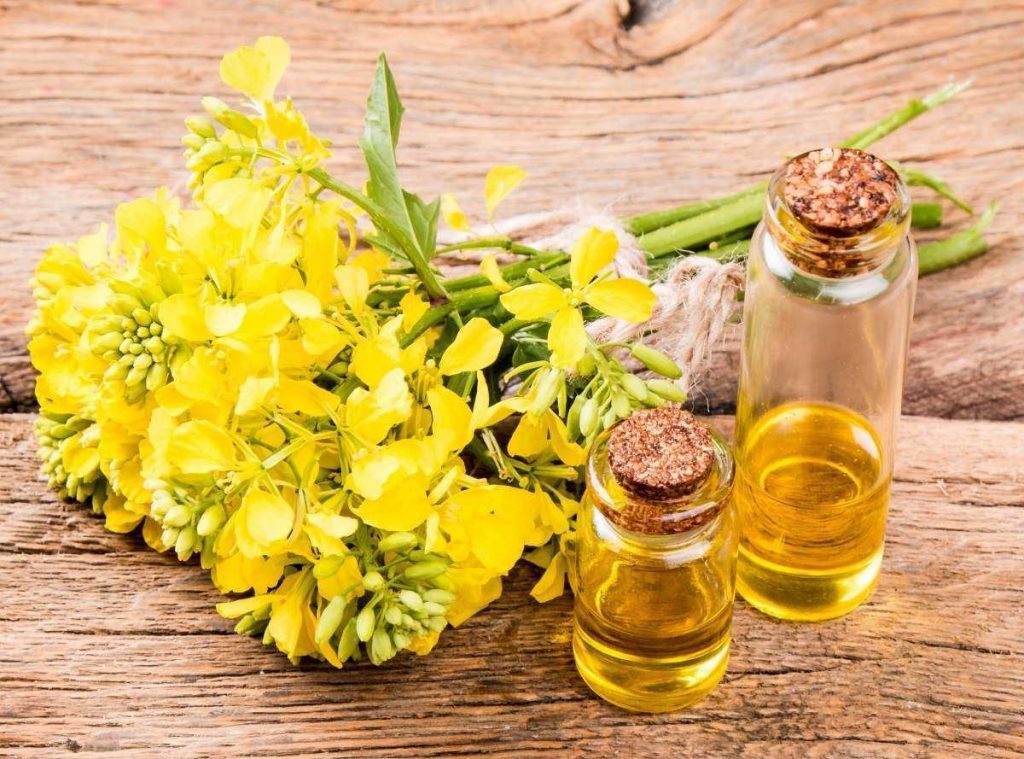 Canola oil is a vegetable oil derived from a variety of rapeseed that is low in erucic acid, as opposed to colza oil.   There are both edible and industrial forms produced from the seed of any of several cultivars of the plant family Brassicaceae. According to the Canola Council of Canada, an industry association, […] 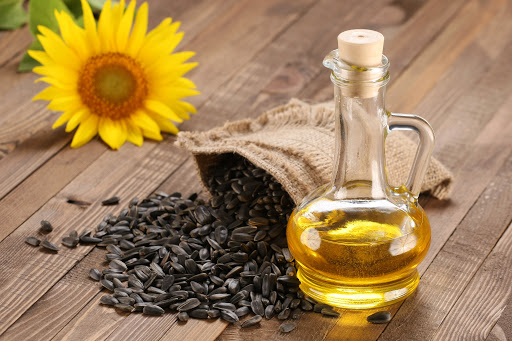 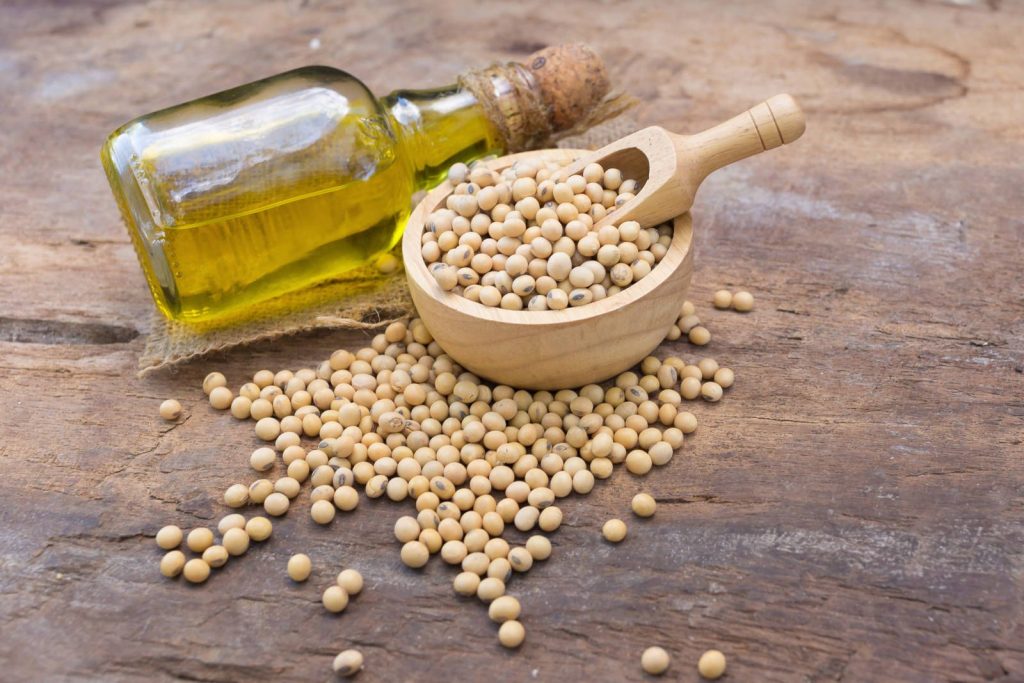 Soybean oil is a vegetable oil extracted from the seeds of the soybean (Glycine max). It is one of the most widely consumed cooking oils and the second most consumed vegetable oil. As a drying oil, processed soybean oil is also used as a base for printing inks (soy ink) and oil paints. Chinese records […] 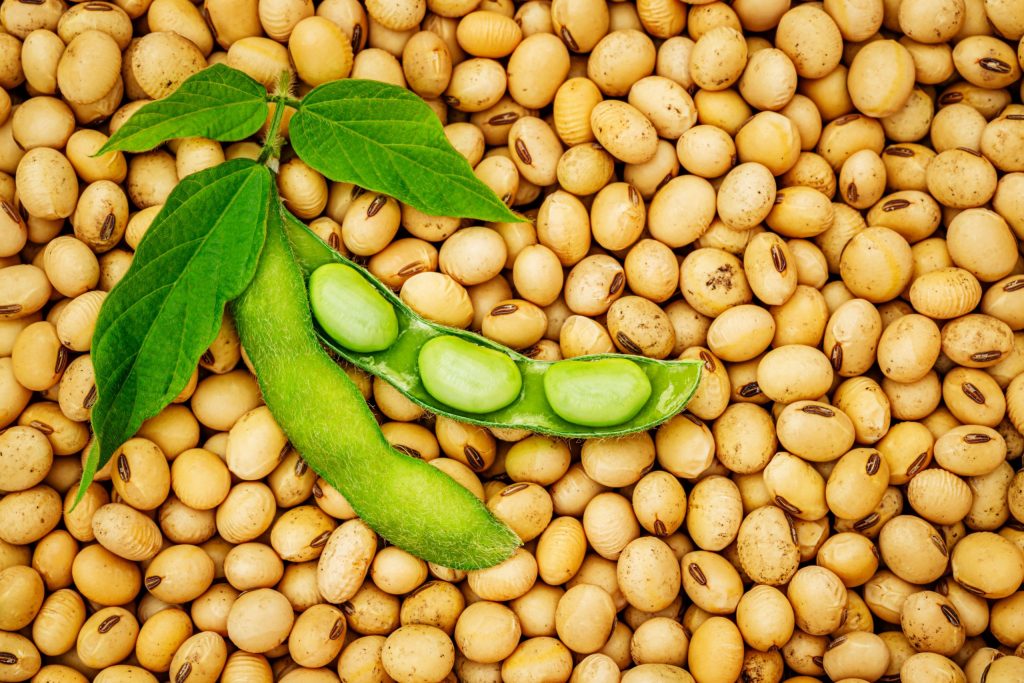 The soybean (Glycine max (L.) Merr.) is an erect leguminous plant, up to 1 m high. A fast growing herbaceous annual, it is native to Asia but currently grown worldwide. Its tap-root can extend to 2 m deep in good soil conditions, with secondary roots exploring the upper 15-20 cm of the soil. Roots bear […] 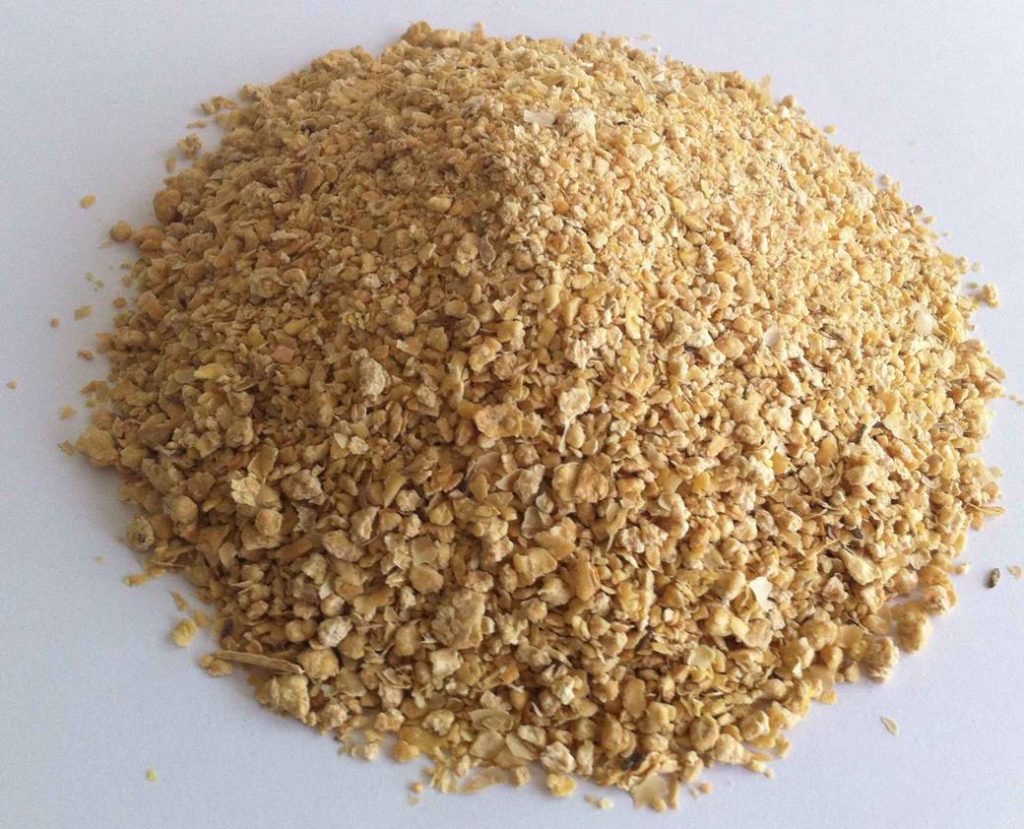 Soybean meal is used in food and animal feeds, principally as a protein supplement, but also as a source of metabolizable energy. Typically 1 bushel (i.e. 60 lbs. or 27.2 kg) of soybeans yields 48 lbs. (21.8 kg) of soybean meal.[1] Some, but not all, soybean meal is produced from the residue left after oil […] 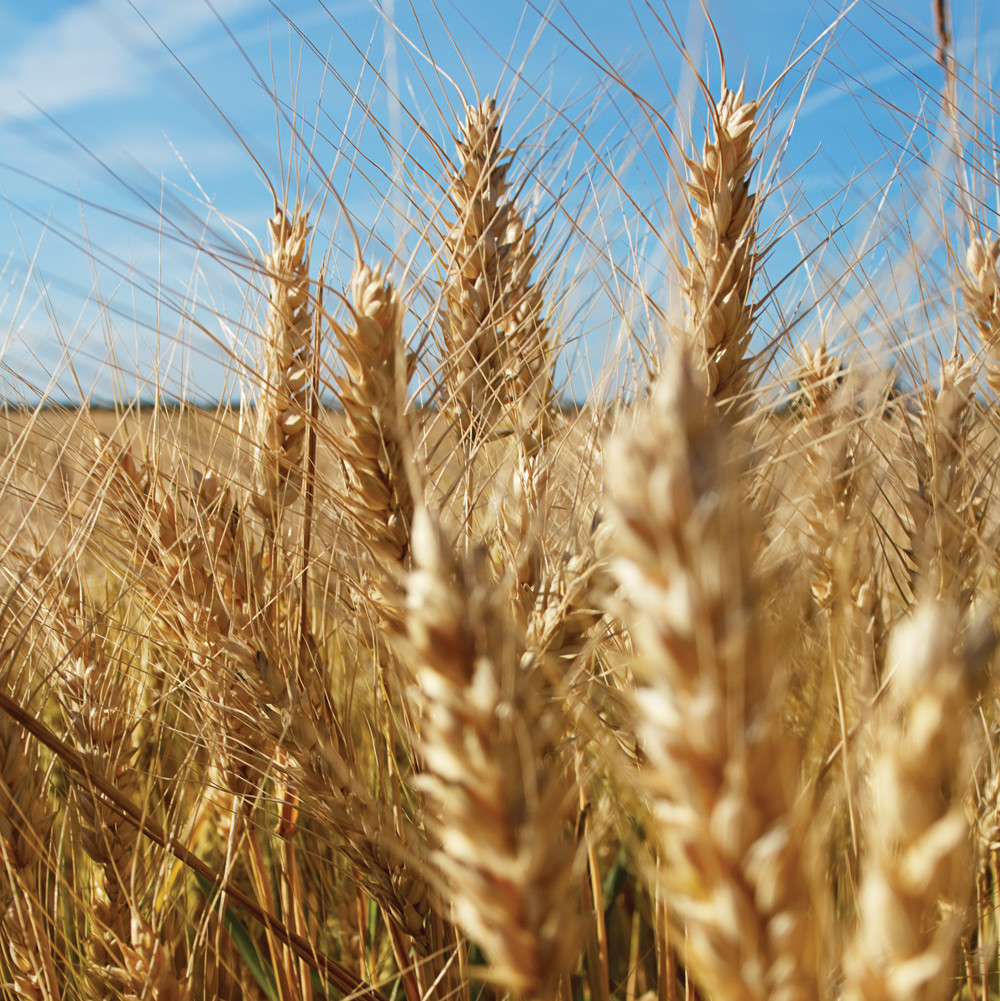 Barley (Hordeum vulgare L.) is one of the main cereal crops. With 150 million tons produced in 2009, barley grain production ranked fourth behind maize, rice and wheat. Developing countries account for about 25% of the total barley harvested area.    Barley is an annual, erect and tufted grass, up to 50 to 120 cm […] 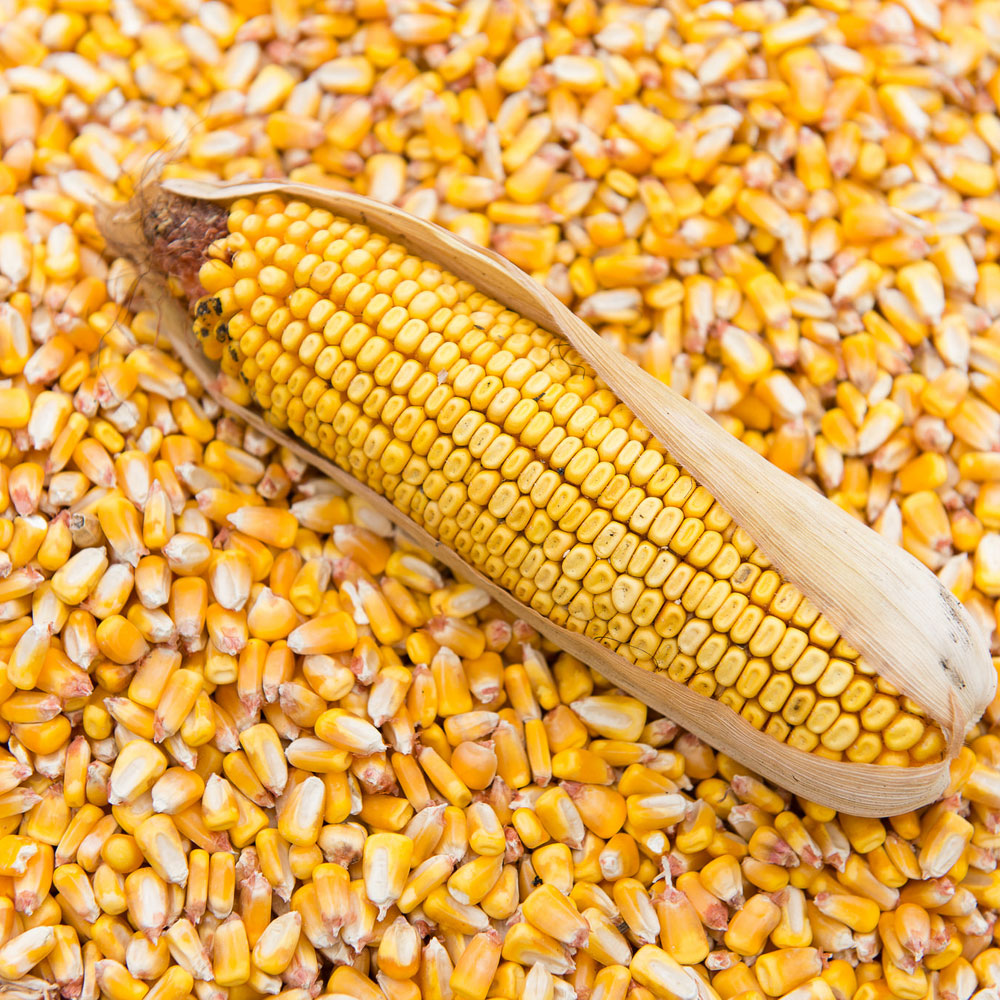